The company's diverse product portfolio ranges from modern biscuits and wafers to cakes and seasonal products, and also includes biscuit-based snack bars, sweet snacks and recently organic fruit & nut bars. Internationally the products are marketed mainly under the strong and popular BAHLSEN brand. The products and branding in different countries may sometimes vary as national products, regional references and consumer habits are taken into account. For example, in Germany, Poland, Luxembourg and Austria LEIBNIZ exist as a separate brand for all products which focus on the field of butter biscuits. The partly international and partly national brands of the Bahlsen Group are as follows: 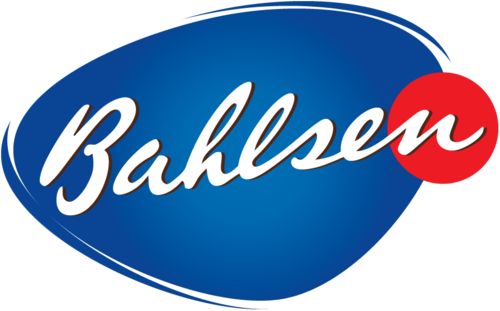 The BAHLSEN brand stands for a varied, delicious and high quality product. The BAHLSEN range includes something that is just right for every taste, whether this is one of the ever-popular classic products, a seasonal item, or part of the modern snacking range. The BAHLSEN brand sweetens the day for consumers. It is available in all countries that are supplied by the Bahlsen company and is exported worldwide.

LEIBNIZ stands for crispy-fresh products and has been a family favourite for generations. The LEIBNIZ Butterkeks is the heart of our brand, the original product on the biscuit shelf with its 52 teeth. In the last 125 years this biscuit has continued to develop and has delighted its fans with many innovations. LEIBNIZ biscuits are delicious, easy to share, have something to suit every taste and have been familiar to many people since their childhood. LEIBNIZ – a feeling of home. Apart from Germany, the LEIBNIZ brand is also on sale in Poland, Austria and Luxembourg, and in many other countries LEIBNIZ products can be found under the umbrella of the BAHLSEN brand. 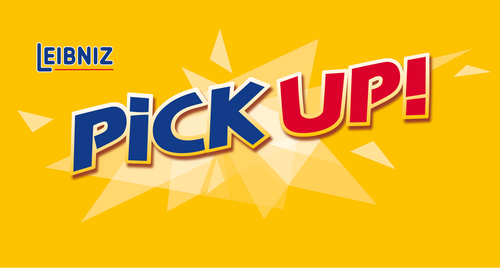 PiCK UP! is the bar with a difference, a unique combination of high-quality, crispy chocolate and two crunchy biscuits. This delicious bar is crunchy, surprising and different – from start to finish. PiCK UP! is sold in its original size or in a handy snacking format as PiCK UP! minis and is perfect for an on-the-go lifestyle. PiCK UP! is available in countries including Germany, Austria, Belgium, the United Kingdom, Italy, China and the Middle East. 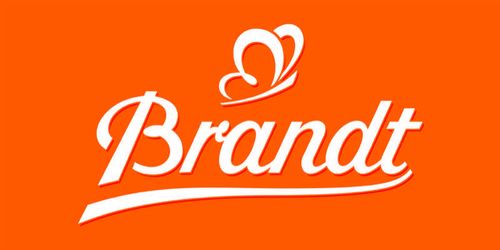 Hobbits, baked with oat flakes and wholemeal wheat flour, are sold under the BRANDT brand of biscuits. They are a great option for all those who want a biscuit that has a full taste with good ingredients, but also contains fibre. The BRANDT brand exists only as a national brand in Germany at present. 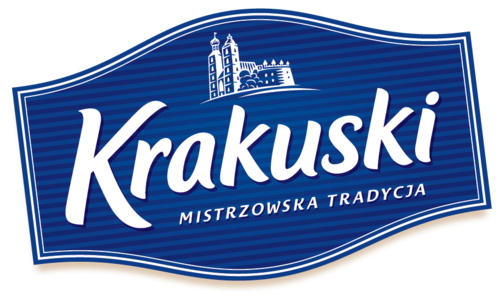 At Krakuski we faithfully profess the craft of confectioners, who created original Krakuski recipe, handed down from generation to generation. Each generation of confectioners uses those recipes and at the same time enriches them on their own way, to create new, delicious version of Krakuski. Their passion and creativity constantly inspire them to invent new tasteful ideas for biscuits. This is why our biscuits are always delicious and simply melt in your mouth. "Krakuski. Tradition with a scent of novelty." 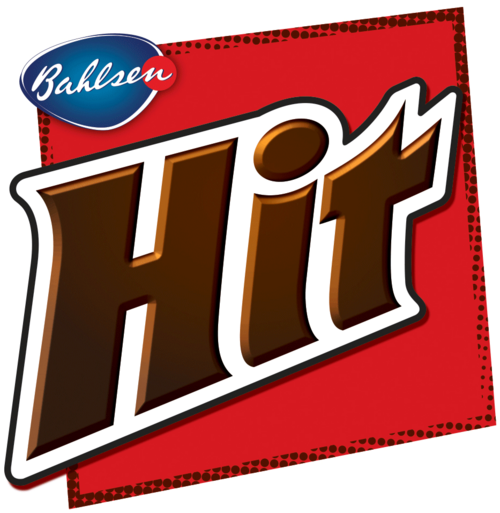 In Poland HIT is the leader* in the sandwich segment. The brand’s portfolio includes a number of taste variations, but the number-one bestseller is the classic chocolate version known in Poland since the 1990s. The success of HIT biscuits is largely based on the strong image of the brand which is associated with the good things in life – friends, music and great fun! The feature that makes HIT special is a delicious  creamy filling between two crunchy biscuits, packed in a recognisable red roll. In addition to classic taste variations such as chocolate, coconut, vanilla or nuts, HIT range is extended every year with seasonal taste variations which in recent years have been growing in popularity. These new variations refresh the brand’s image and attract new HIT consumers. 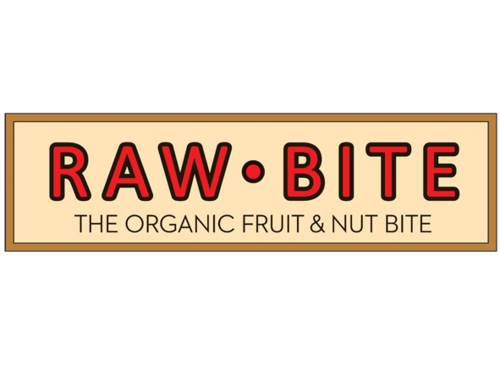 RAWBITE bars are organic fruit and nut bars, which only contain natural sugar from fruit. In addition the bars are Gluten free and dairy free. Everything in RAWBITE is driven by simplicity, joy and enthusiasm for the product, which is created with the utmost respect for the natural ingredients, which are processed as gently as possible.  The RAWBITE organic fruit and nut bars are available in eight delicious flavors: Protein, Spicy Lime, Apple Cinnamon, Cacao, Coconut, Vanilla Berries, Cashew and Peanut.